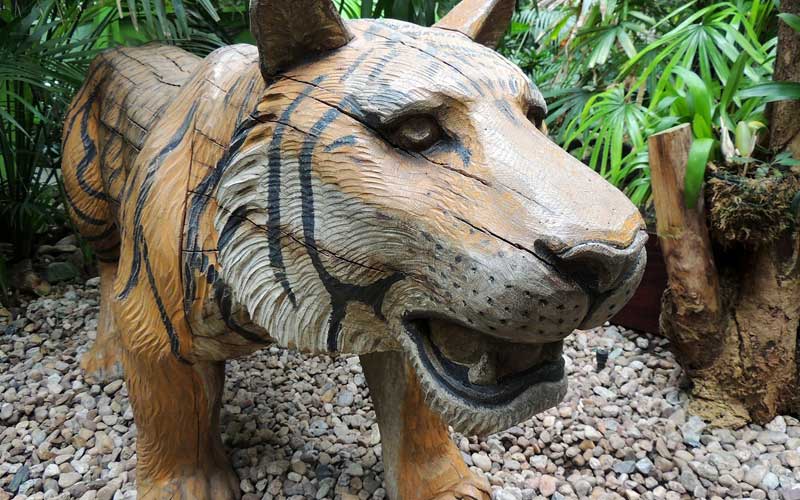 One of best-known animals is the tiger. Most people, not knowing a real one, recognizes this cat and associates it with attributes such as strength, fierceness, and power. Impressive, right? Considering that its historical range has been only the Asian continent.

Tigers are part of the popular culture and many characters, sometimes anthropomorphized, are tigers. On the other hand, it is understandable that many Asian countries give a particular role to these felines in the formation of their culture and folklore.

Thousands of years ago, Tigers walked at their leisure in Asian territory, making it relatively common for villagers to find them. They did not overlook their beauty, their ability and their effectiveness in hunting. Perhaps China is the richest country in myths, representations, traditions, and legends related to Tigers.

According to traditional astrology, the first tiger in the world had its origin with the metamorphosis of the Alioth star of the Big Dipper Constellation.

Chinese art has an impressive amount of objects with tigers, symbolizing the earth and matter as opposed to the dragon, which represents the spirit. In stories that have passed from generation to generation, Tigers are the protectors of good people and kill evil men. In houses and temples are common the paintings of these cats, which are believed to drive away the evil spirits. Already in Imperial China, the war was personified with the figure of a tiger. Even today it can be found in many tombs and monuments.

It is the third animal of the 12 that form the signs of the Chinese zodiac, and they think that those under the Tiger are brave, strong, tenacious and sympathetic people. According to traditional astrology, the first tiger in the world had its origin with the metamorphosis of the Alioth star of the Big Dipper Constellation. And on the birthday of the tiger according to the lunar calendar, southern China women worship the white tiger at the same time they are placed in front of the temples effigies with the figure of the cats so that the people venerate them. In fact, the white tiger is one of the four symbols of the Chinese constellations and represents the west and the fall season.

On the other hand, the Bengal Tiger is paramount in the traditions and culture of India. It associates with the deities Shiva and Durga, and members of the Warli tribe worship Warghia, the lord of the tigers while in the south the god Ayyappan is associated with the cat and the warrior goddess Durga is depicted riding a tigress in the battle.

Possibly, the first civilizations that included the tiger in its culture were Mohenjo-Daro and Harappa settled in the Indus valley 5,000 years ago. They had symbols of these cats engraved and used as amulets.

In Buddhism, the tiger symbolizes anger. The Tungus peoples, currently located in Siberia, regard the Siberian tiger as being close to a deity. This subspecies is the national animal of South Korea, while the Bengal tiger is from India and Bangladesh.

There are many examples of the use of the figure of this cat in the culture of Asian people, but they are so diverse that there is no space to describe them all.

In the culture of the West, Tigers appear in a lot of stories, films, cartoons, songs and even publicity. The most famous have been characters in movies and cartoons, such as Richard Parker of the film the Life of Pi, 2012. It is also well-known Shere Khan, the antagonist of the storybook collection of The Jungle book (1894) of Rudyard Kipling and the Disney film of the same name, based on the book of Kipling. Tigger, the friend of Winnie the Pooh in the cartoons and books of Alan Alexander Milne, is very famous and even the Disney studio produced a film only about him.

Less known by current generations is a poem by William Blake titled The Tyger and published in 1794 in his collection Songs of Innocence and Experience. Another book that mentions Tigers is Man-eaters of Kumaon, first printed in 1944. This work was the result of the adventures of Jim Corbett, a man who during the early years of the 20th century used to hunt “Man-eaters” in India, including Tigers. From his experiences, he became a conservationist, and a national park bears his name: Jim Corbett National Park.

Famous Tigers in popular culture are also: the Hungry Tiger from the Oz Books of L. Frank Baum, Rajah, the Princess Jazmine’s mascot in the Disney movie Aladdin (Aladdin, 1992), Kellogg’s cereal “Tony the Tiger” and many others.

A fictional tiger that has kept us all laughing for years is Hobbes, a stuffed tiger of a young boy named Calvin. The two have many adventures together. This storyline originated as a comic strip, but now you can find books in the Calvin and Hobbs series as well.

Undoubtedly, the tiger is one of the most famous animals in the world.

Even though some of the species of tigers are extinct, they continue to be a part of our popular culture.

No one can deny the majestic beauty of the tiger or the power that it represents, the reason why it has always been present in many forms of culture.

As we saw, there are many stories in mythology and folklore that include this magnificent creature. There is also plenty of art from ancient times that depict the power of the tiger because in many cultures, was highly respected.

Various Coat of Arms, around the world, include the image of this cat because the tiger is a symbol of strength, loyalty, and survival which are characteristics they all wish to uphold.

Even though some of the species of tigers are extinct, they continue to be a part of our popular culture. For example, the Balinese Tiger that became extinct in 1937 is still highly connected to the religion of Hinduism. In Tibet, some ceremonies use the pelts of Tigers.

However, in 2006 they introduced laws that prohibit Tiger killing. People can use what they already have in their possession though. In the Buddhist religion, the tiger is also an influence as it is one of the Three Senseless Creatures.

Today the symbolism of this cat is still alive. Many sports teams in high school, college, and even some professional levels use the tiger as their mascot. It is often part of the logo for promoting products in business as well. 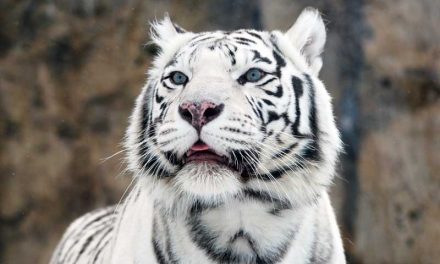 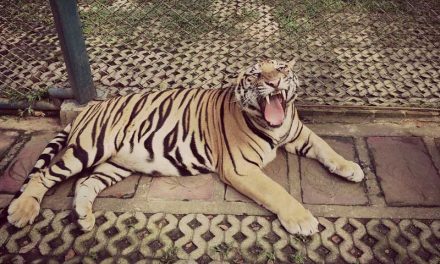 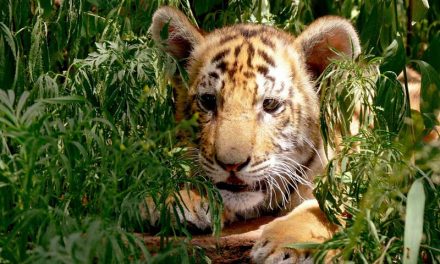