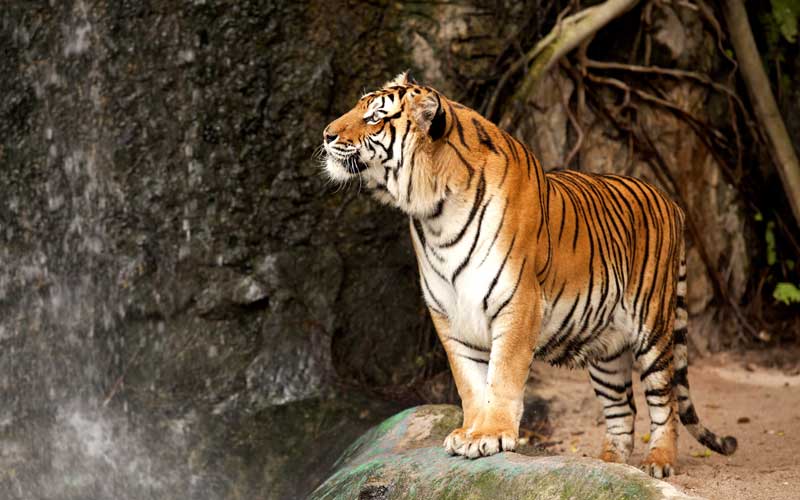 There has been lots of tiger research conducted about their evolution, their natural habitat, their feeding and mating habits, how the raise their offspring, and even how they do in captivity.

While many people feel a deep respect and devotion for the Tigers, there has always been conflicts between tigers and humans. What is ironic is that we are the ones that continually invade their natural habitat and then complain when a tiger attack occurs.

According to experts, there are more tigers in captivity than in the wild. A large number of conservationists support the end of animals behind bars and their use for entertainment.

Many Asian countries give a secular role to these cats in shaping their culture and folklore. There is no denying the power that this animal possesses which has influenced the human view of it.